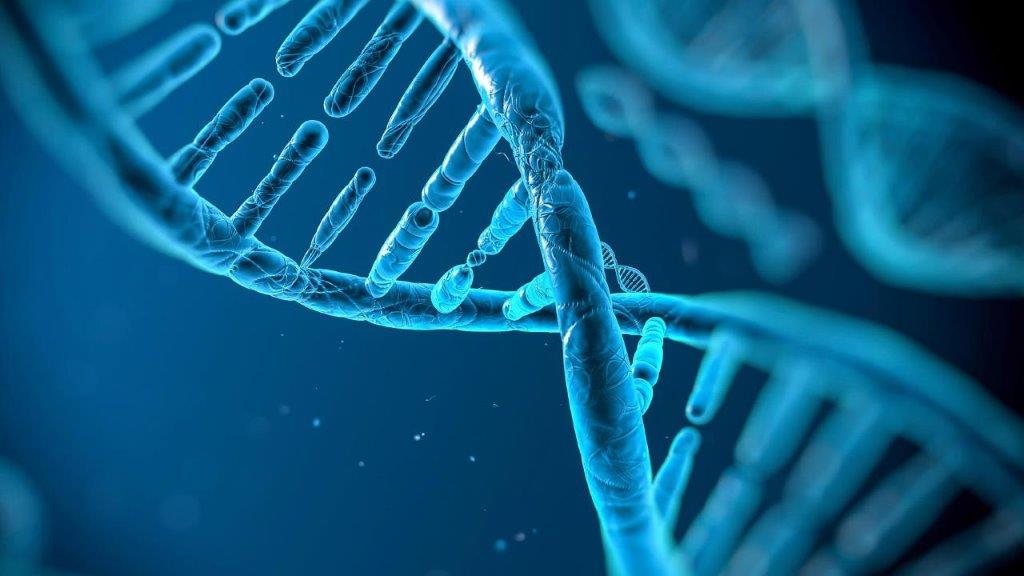 In my practice, I place great importance in counselling for testing of specific genetic disorders. Whilst it can be performed in pregnancy, I believe the real value lies in testing in the pre pregnancy period.

Why undertake such screening?

The advantage of pre pregnancy testing is so that couples who are both carriers and thus at higher risk of having an affected baby, can plan for their pregnancy. They may